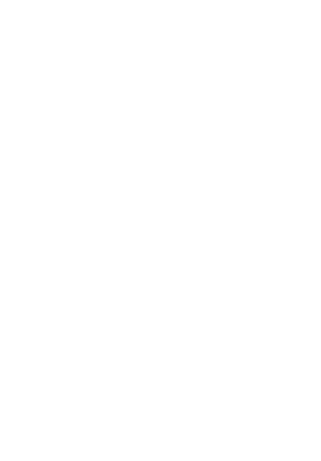 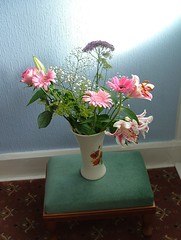 Up to the late 19th century, Prenton was a rural township about two miles to the south-west of Birkenhead, but the tide of prosperity generated by the trade of the River Mersey eventually engulfed it. The first area to be developed was the hilltop overlooking Birkenhead. This area with its large houses in spacious gardens has since matured gracefully and remains a desirable neighbourhood. Several of the large houses have been converted to communal uses such as nursing homes. In the premises of the Prenton Bowling club, a community church was established in 1887 to serve this neighbourhood. This soon became affiliated to the Congregational Church, eventually to become the Prenton United Reformed Church of today. The site chosen for its permanent premises was at the junction of Storeton Road and Prenton Road West, on the border of the then County Borough of Birkenhead. In 1901 this formed the terminus of an electric tram route from the centre of town and the two roads have remained important local arteries of communication ever since. In 1928, Prenton became a part of Birkenhead.

Development of the area around Prenton URC continued throughout the 20th century. A substantial council housing estate (the Mount estate) was built nearby soon after the Second World War. Many of these homes have since been purchased by their occupants. The area of Woodchurch Road to the north-west of Prenton URC has long been lined with small shops, but the development of two large supermarkets in recent years has turned the area into a busy and thriving shopping centre. Another significant neighbour of Prenton URC is Tranmere Rovers Football Club whose ground, Prenton Park, is situated about a quarter of a mile to the east. As a successful member of the first division, the club now attracts a sizeable following.

Prenton, like many URC churches, has benefited by the combination of the original Congregational members with the Presbyterian members from St. Paul’s and is generally considered “middle of the road” in its ethos. Holy Communion is celebrated monthly at the first Sunday morning service with additional celebrations at Easter and Christmas. We also have an evening Communion service on the second Sunday every month. Communion is offered to all who love the Lord without restriction.

The Church first met for worship in 1887, so in 1987 we celebrated our centenary and a book presenting highlights of the life of the Church in its first 100 years was produced. A copy of that book is attached here. To be able to view this, Adobe reader or a similar package is required.